Over the past few months we’ve noticed more and more patients coming into the pharmacy asking if the raspberry ketone diet really works and if they should buy it.  Its popularity increased after various TV shows discussed its weight loss properties, and now most health food stores advertise it.  Because we’ve had so many of you asking about it, we thought we would look into it for you.

What is a Raspberry Ketone and where do they come from?

Raspberry Ketones are a natural component of the red raspberry.  Because their structure is similar to other anti-obese compounds (capsaicin and synephrine), it was thought that the raspberry ketone could possibly alter fat metabolism and help prevent obesity

Raspberry ketones have nothing to do with ketone bodies found in the body during fat breakdown, but are named after their “ketone” structure.  As shown below, the structure of raspberry ketones is similar to other “fat burning” compounds such as capsaicin (found in red hot peppers) and synephrine (found in citrus plants). 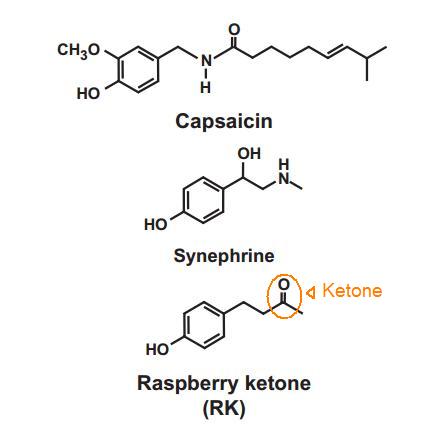 Is there any evidence behind its use?

Although the studies and research seem promising, there have only been 3 studies and these were done in mice only1,2,3.  Before a “drug” reaches the market, a lot of extensive testing has to be completed by the company to ensure safety and effectiveness.  First, in phase I trials, the drug is tested in a small population of healthy individuals in order to determine if there are any toxic side effects.  In phase II trials, the drug is then tested in individuals with a certain condition to determine if the drug is effective.  If all is well, in the third phase of testing, the drug is tested in large populations of individuals (healthy and non-healthy) to gather more information of safety and effectiveness and determine the right doses and its use in combinations with other drugs.  Arguably, the raspberry ketones are a naturally occurring substance, therefore, we know some people would not call this a drug because it’s not prescribed.  However, the amount of raspberries required in one day to get the same effect would be impossible and unnatural for one to eat.  Because such a high dose is required to get the fat-burning effect, in some ways it does act like a “drug” as it is altering metabolism.

What is the evidence saying?

In mice, raspberry ketones have shown to prevent and improve obesity and fatty liver, and increase fat breakdown up to concentrations of up to 2% of body weight1,2.  There are a few different postulated mechanisms as to how this happens.   One way may be through the increase of norepinephrine induced fat breakdown.  Norepinephrine is also known as a stress hormone which is released during a fight-or-flight response.   A second postulated mechanism is that raspberry ketones may increase production of heat and energy in brown adipose tissue which helps with the fat breakdown1.  Lastly another study showed that raspberry ketones may affect the expression and secretion of adiponectin3.  Adiponectin is a hormone which is involved in regulating levels of glucose and fatty acid breakdown.  A high level of adiponectin in the body is important for weight loss and control of energy metabolism.

Are there any risks?

At this point, the use of raspberry ketones in fat breakdown and prevention of weight gain is promising, however, there is not enough adequate testing done in humans to ensure that it this product is safe for everyone.  More so, an actual dose has not been determined.  Due to lack human trials, no side effects have been reported yet.  There are reported side effects with both capsaicin and synepherine, so the likelihood of side effects occurring with raspberry ketones are quite high.  With most things claiming to be a quick fix – there usually is a cost associated.  Funny enough, with all the trials that were done in mice, the group with the normal, non-high-fat diet still ended up with the lowest percent of body fat even when compared to the group using a high percent of raspberry ketones with a high fat diet – who would have thought?

Data of raspberry ketones in humans are lacking and any serious side effects have not been brought to light yet.  Although some efficacy has been shown in preventing weight gain and helping fat breakdown in mice, there may still be a risk associated.  A normal diet is still shown to be the best versus a high fat diet with raspberry ketones! 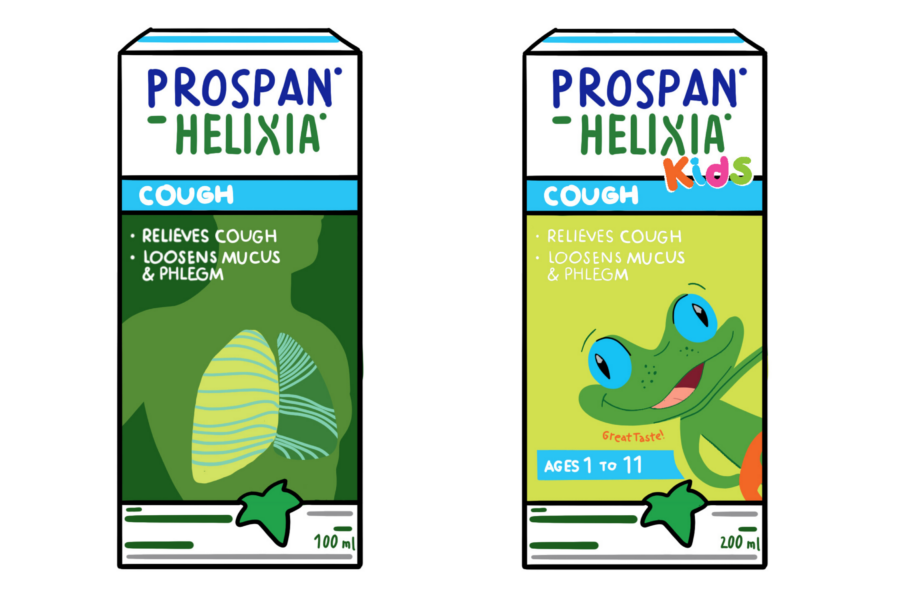 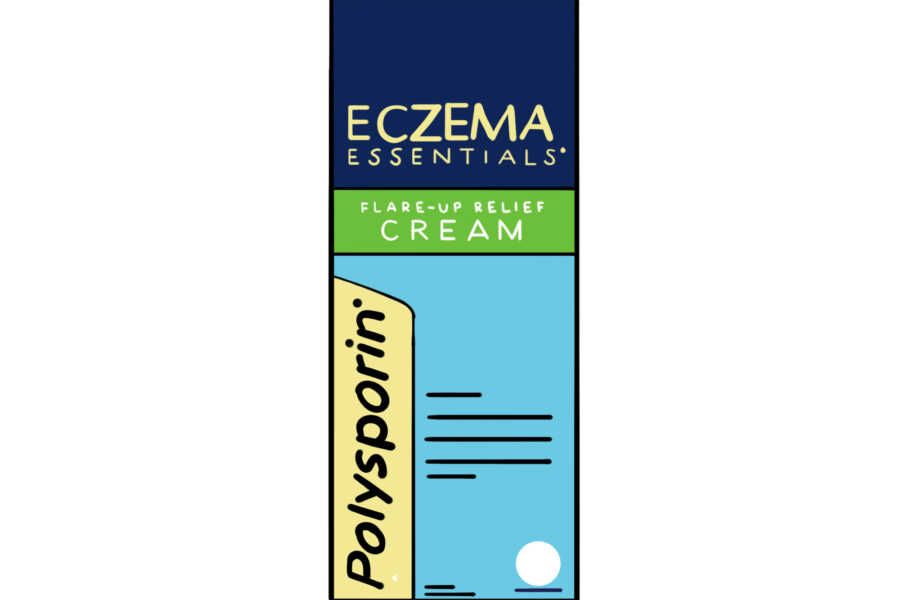