Cerumol: Ear Drops Review Plus Some Facts about Earwax 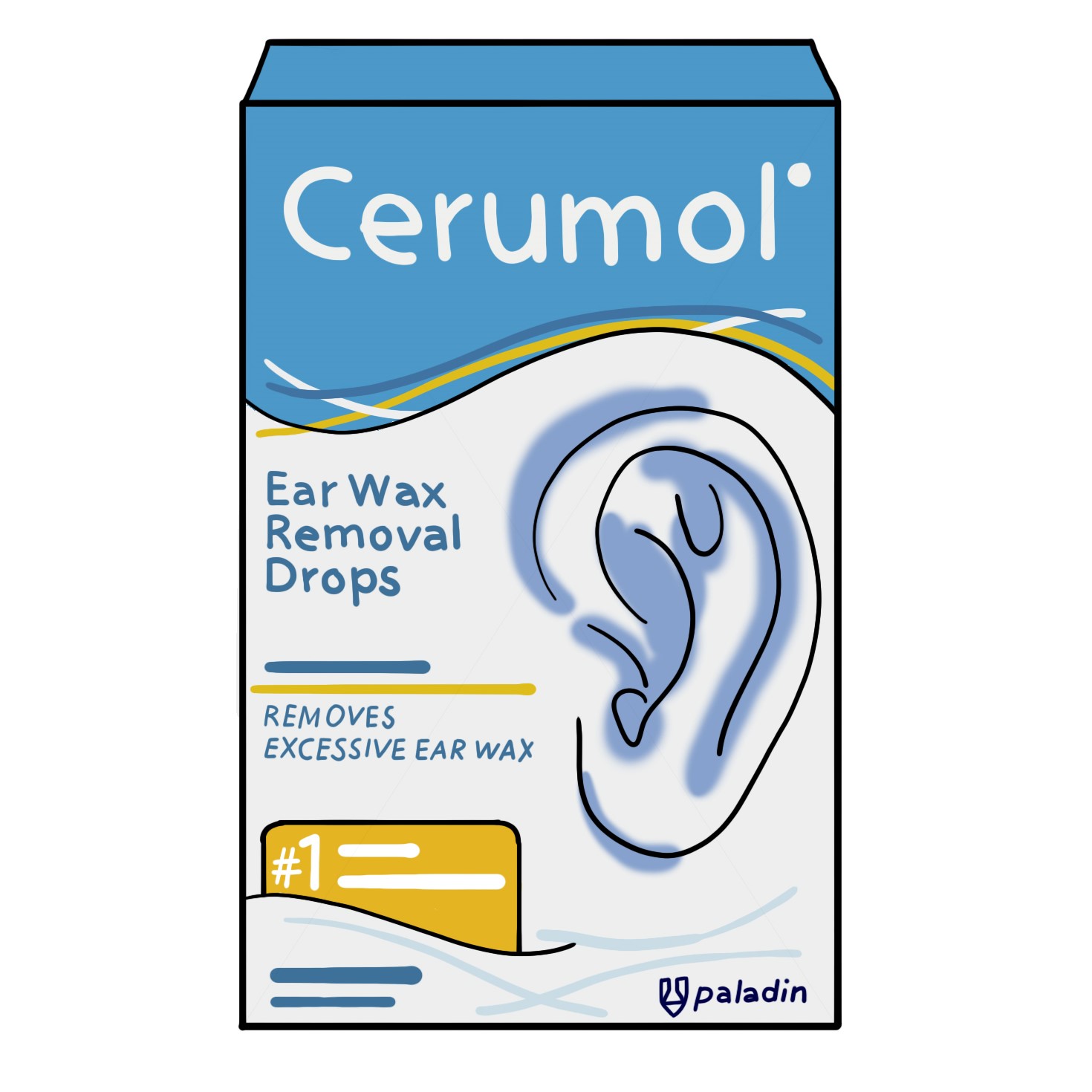 Cerumol: Ear Drops Review Plus Some Facts about Earwax 4 5.00 1

Earwax, also known as cerumen (pronounced seh-ruh-muhn) and produced by glands in the outer ear canal.  Healthy earwax is made up of oil from the skin, dead skin cells, sweat, and dirt[1].  It has a few important functions such as[1]:

If you don’t have a blocked ear canal (from earwax) you can just leave earwax as is because it usually takes care of itself.  It is normally secreted in small amounts and moves out of the ear when you talk and chew, and from movement of hair cells in ears[1].  However, a few things can disrupt the normal movement of wax to the outer ear, resulting in the buildup of earwax (also called impaction).

How Does Ear Wax Build Up?

Overtime, earwax buildup or block can lead to decreased hearing, sensation of fullness in the ear, and discomfort[1]. It is one of the most common ear-related problems that requires care from general practitioners [3].

What Should I Do If I Have A Earwax Block?

When an earwax block occurs, there are many ways to remove the earwax. (Click here to read a Q&A with an audiologist about earwax removal). It is generally discouraged to manually remove the earwax yourself, especially with cotton-tipped applicators because it can actually push the earwax further into the canal and worsen the condition [1][3]. There are a number of ear drops that can help remove earwax and/or you may require going to see a qualified health care professional.

Eardrops can help by breaking down or softening the earwax. If the type of ear drop breaks down the earwax, it is called a “cerumenolytic”[3]. They can be used alone or with other types of treatment like irrigation, which can be completed by qualified health care professional to flush out the external ear canal with sterile water or sterile saline.

“cerumenolytic” – something that breaks down earwax

There are generally three types of ear drops[3]:

Cerumol is a popular and commonly used ear drop that is marketed to relieve earwax impaction. It is an oil-based ear drop that loosens and lubricates blocked earwax to ease its removal. It is classified as a “cerumenolytic” even though it is not a “true cerumenolytic” because it only softens and lubricates the wax, so there is no actual breakdown[3]. Since this product has been on the market for over 50 years, we wanted to take a look at the evidence behind its safety and effectiveness.

What Ingredients are in Cerumol? 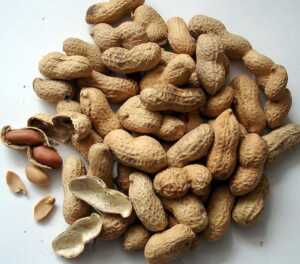 Is Cerumol Effective (What does the Evidence Say)?

Cerumol is effective in breaking down ear wax blockages. However, if you are deciding between a few different drops, most studies found that no ear drop is any better than another and one review even found that none of these agents were better than using sterile saline or saline water[2][3][4].

If you choose to use an over-the-counter ear drop for your blocked ear canal (from ear wax), these drops can be used alone or with irrigation (flushing the external ear canal with sterile water or sterile saline). If irrigation is needed, it is recommended to see a health care professional to do this[3].

Cerumol is generally well-tolerated, with only mild possible side effects such as[1][2]:

See your doctor if:

What About Ear Candling?

Ear candling is not recommended. Studies have shown that “ear candling” is not effective. On several occasions, ear candling has led to severe burns of the face and ear, worsened earwax blockages and even broken eardrums3.

Earwax is normal. Unless your earwax is causing symptoms from blocking the ear canal you can leave it alone. If you do have discomfort and choose to use an ear drop to to break up the earwax studies have not shown that no ear drop is better than another. Cerumol is not better than other available ear drops (and possibly even sterile saline/water), but it is effective in breaking down ear wax blockages. If you’re unsure whether or not you are experiencing symptoms impacted earwax, it is safest to visit a health care professional.

Where Can I Buy Cerumol in Canada?

In Canada, this product can be bought in-person from any pharmacy or drug store or online from:

(Note: We are not associated with or endorse any particular products or brands)
Last Updated: August 2019