Creatine has become an increasingly popular nutritional supplement with admitted use in up to 28% of collegiate athletes in the United States1.  It is available at grocery stores, health foods stores, and some pharmacy front stores.  Creatine is a chemical normally found in the body, with 95% located in muscle cells2.  While the body produces its own creatine, dietary sources of creatine such as fish and meats provide about half of the creatine used in our bodies2.  As a supplement, creatine has become a popular aid for individuals looking to improve muscle mass or exercise performance.  Due to its accessibility and lack of screening for those looking to purchase creatine, there has been concerns regarding safety and efficacy of these products. 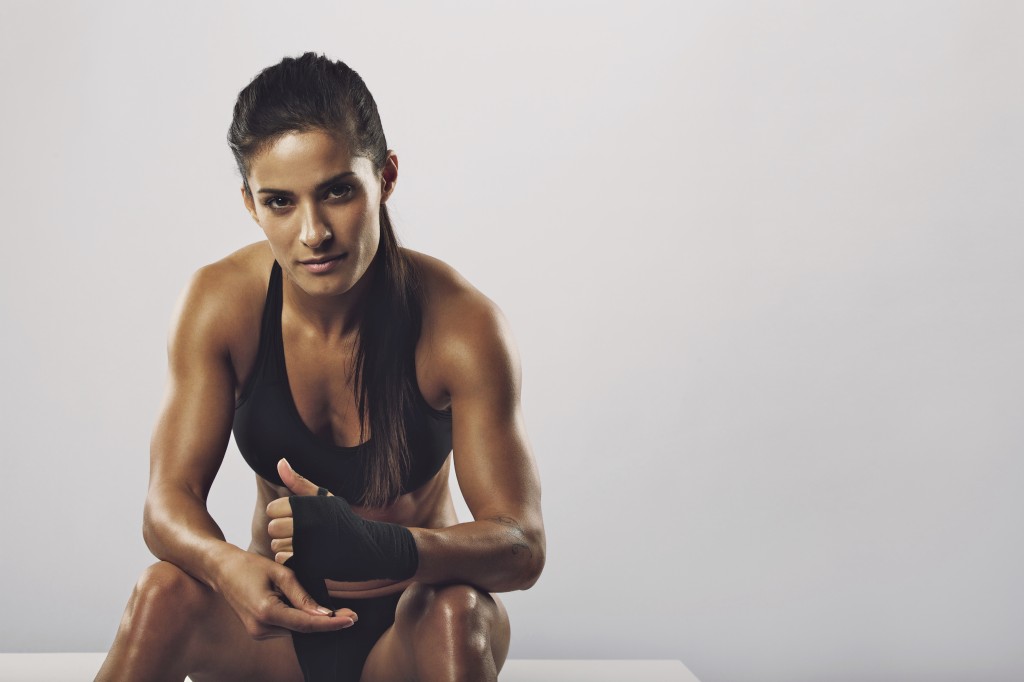 What Does Creatine Do?

In the body, creatine is converted to phosphocreatine which then helps form the energy molecule adenosine triphosphate (ATP) in skeletal muscle.  The idea behind creatine supplemention is to increase concentrations of both creatine and phosphocreatine in muscle cells.  This is then thought to enhance the ability of the body to renew the energy molecule (ATP)2,3.  Theoretically, creatine increases the body’s strength and performance over short duration (~20 seconds) exercises such as weight lifting or high intensity shift-style sports like hockey or football2,4.

Although creatine has been shown to be effective at increasing muscle power for short duration high intensity exercises, it has not proven to be beneficial in aerobic performance (cardio exercises).  Taking creatine supplements increases muscle strength by approximately 1% per week during resistance training4 and typical weight gain is between 0.5 – 1.6 kg2.  It should be noted that most of the initial weight gain is thought to be due to increased water weight from water retention in skeletal muscle2.   Creatine levels and the body’s production of creatine return to pre-supplementation levels quickly after stopping supplementation4.

There are many variables that can effect how much of a response an individual will have to creatine supplementation. Vegetarians and those who lack dietary creatine are more likely to see a noticeable effect than highly trained athletes and people who already ingest high dietary sources of creatine.  No benefit in muscle strength or performance has been shown in indiviuals over 60 years of age and evidence is lacking in individuals less than 18 years of age.  When taken with carbohydrates, stores of muscle creatine are increased more than if creatine is taken alone2.

Is Creatine Safe To Use?

Creatine supplementation appears to be safe when used in appropriate doses for up to 5 years in healthy individuals.  Those using other supplements (such as caffeine or ephedra) should be careful when taking these supplements with creatine.  This is based on a single case report in which an individual taking multiple supplements in addition to creatine, caffeine and ephedra experienced a stroke2.  In healthy individuals, creatine does not seem to impair kidney function but its use should be discouraged in individuals with impaired kidney, liver, or heart function and in those already taking other potentially harmful medications to the kidneys.  Due to water retention in the muscle, there are some concerns regarding dehydration, resulting in muscle cramping.  Although there is no direct link to dehydration, it is recommended to maintain adequate fluid intake.   Another important fact to note is that if patients are receiving lab work to assess kidney function, they should not take creatine as it may affect lab tests despite normal kidney function2,4.

In healthy adults, creatine supplementation appears to be safe for short term use (ie. up to 5 years) and has shown evidence at improving short duration physical strength and performance.  Due to a lack of evidence and safety data in adolescents under the age of 18, creatine supplementation is not recommended in this age group.  Other individuals who should avoid taking creatine include: those with impaired kidney function, those experiencing specific conditions (such as diabetes)/taking medications that affect kidney function and individuals over 60 years of age2.  As with all supplements, it is always a good idea to ask an appropriate health care professional or someone highly educated in the nutrition/fitness field if creatine will be safe and appropriate for you. 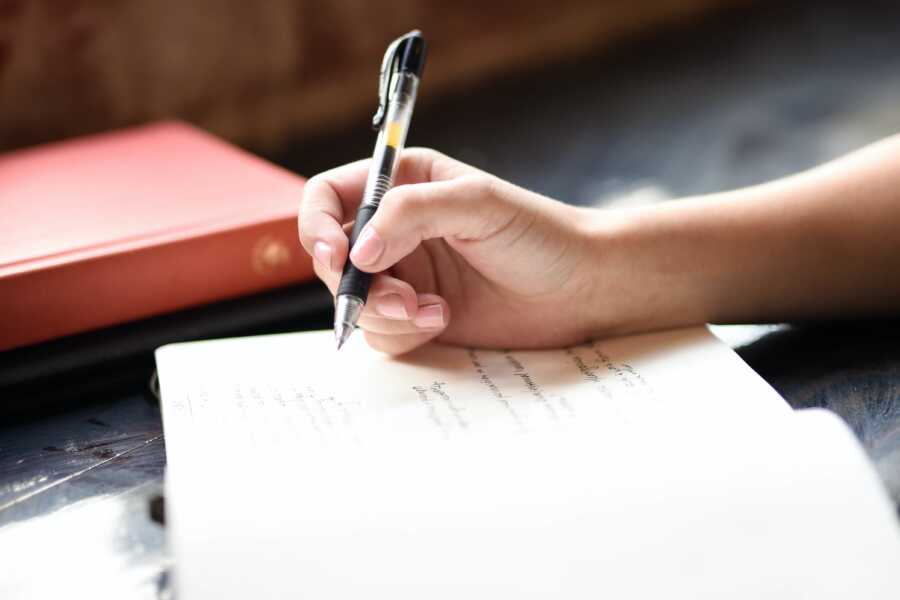 Understanding Your Migraines – The Approach of A Naturopathic Doctor