What if we told you that there is a miraculous oil that can heal your acne? What if we told you that this same oil can also heal yeast infections, kill lice, combat bad breath, and help with wound healing? This multi-use oil has been hyped up in the media by numerous beauty gurus, and chances are, you have heard of it before. Tea tree oil (TTO), also known as Melaleuca oil, has been used for centuries in Australia1. It is extracted from the Australian Tea Tree, Melaleuca Alternifolia. In the 1920s, it was used for dental and surgical procedures and for treating skin injuries. Today, the oil is gaining demand as a naturopathic ingredient in skin care products and shampoos. Although it may be tempting to run out and purchase a bottle of TTO as suggested by Dr. Oz and other advertisements, we first want to ask ourselves: how effective is it? And more importantly, is it safe? 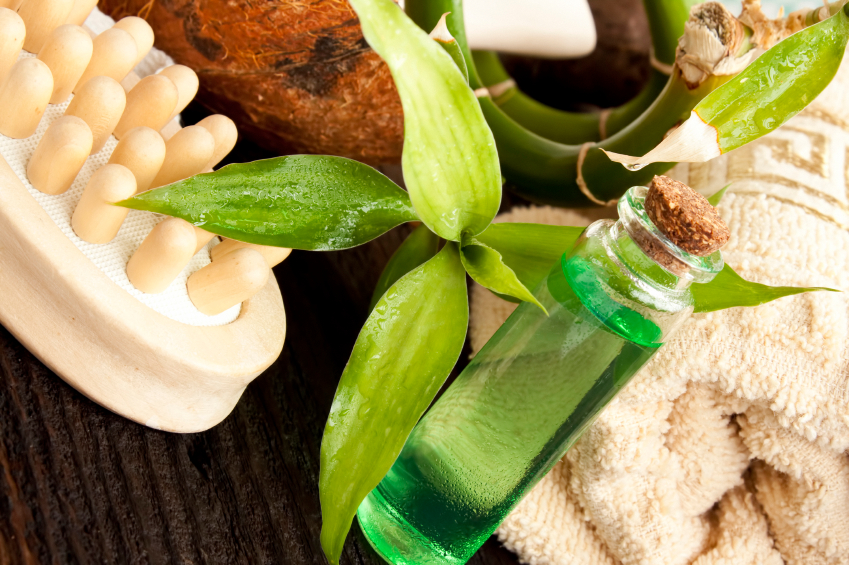 How does it work?

The oil contains more than 100 compounds: monoterpenoids, sesquiterpenoids, and alcohols2. These compounds emit a potent scent which protects the plant from parasites. They also play a role in killing bacteria such as. P. Acnes, a bacterium that contributes to acne flare-ups. TTO can inhibit the release of inflammatory markers such as histamine and prostaglandins, which are agents normally released by the body when in trouble. In theory, inhibiting inflammatory markers will limit pain, swelling, and redness associated with infections and wounds.

So can I use it for everything?

Not quite; however, it is used for a variety of conditions. Because it kills bacteria, it has been used for wounds, toothaches, ear infections, insect bites, skin rashes, and acne3. In addition, its antifungal properties have been used to treat athlete’s foot, scabies, ringworm, lice, foot fungus, yeast infections, and recurrent Herpes.

Does it really treat all these conditions?

There is not a lot of evidence, and if there is, the results don’t say the same thing in supporting the use of TTO for the treatment of all these conditions. However, there is stronger evidence showing the potential benefits in the treatment of mild to moderate acne, athlete’s foot, and foot fungus1,2,3.

For acne management, a study comparing the effectiveness of TTO and 5% benzoyl peroxide, (which is a current gold-standard for mild to moderate acne therapy4) found that both treatments decreased the amount of number of areas with acne areas4,5. The benzoyl peroxide treatment resulted in less oil production and wearing away of the skin; however, the TTO treatment group showed less side effects of irritation, redness, and dryness6. The study suggests that TTO could be used for the treatment of mild to moderate acne, but overall, there is no strong evidence to support TTO in the treatment of this condition4.

For athlete’s foot, the cure rate was found to be higher if compared to using nothing at all7. Only a small amount of patients in the TTO group developed skin irritation which went away when TTO was discontinued7. Studies have also shown that TTO works well against fungal toenail infections. One study in particular showed that treatment with 5% TTO was effective and prevented it from happening again in 80% of patients5,8.

Unfortunately, there is not enough evidence to determine whether TTO’s works well in the treatment of yeast infections, herpes, contact dermatitis and other conditions previously listed2.

How much should I use?

Like other essential oils, TTO should never be ingested and has toxic effects if swallowed9. It is likely safe when used topically on the skin, but cases of skin irritation (redness and itchiness) as well as allergic reactions have been reported 1,2,9. There is little Information available on safety of TTO in children, pregnant and lactating women; it should therefore be used cautiously in these groups after speaking to a pharmacist or physician3. Those who have allergies to TTO, Balsam of Peru, or other plants of the myrtle family should avoid using it3. There have been no reported interactions of the oil with other drugs, herbs, or foods1,2.

There is no strong evidence to recommend TTO for the treatment of acne, athlete’s foot, or foot fungus. There are mixed reviews as some studies have shown some positive effects for all three conditions and other studies that have not shown any beneficial results. Although the use of topical TTO is most likely harmless and you might have some luck with it, keep in mind that there are better treatment options available for these conditions. 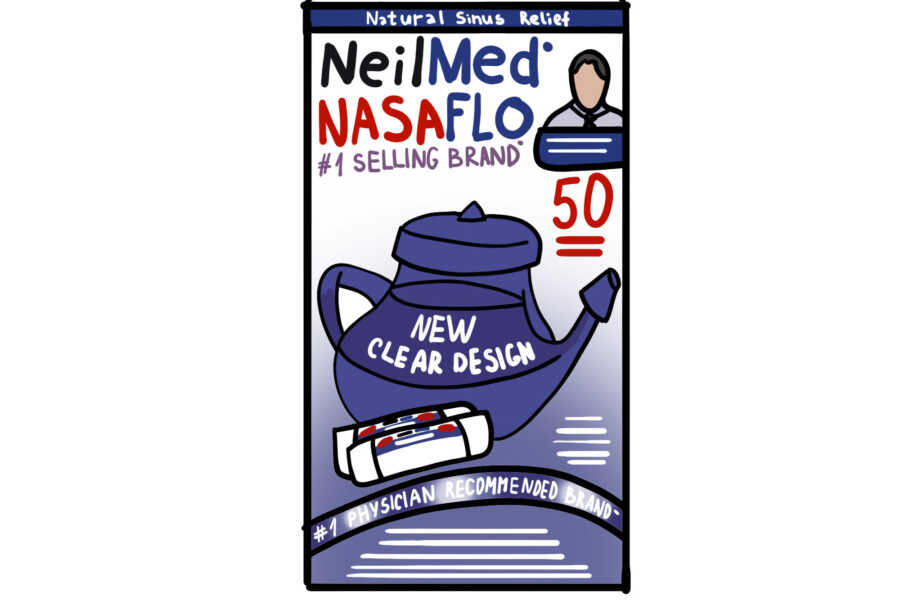