A Brief History and What We Know So Far

Cannabis has been used by humans for centuries but the scientific understanding of how it works has only been unveiled in recent decades[1]. In the late 1980’s, researchers found the first cannabinoid receptor in our body[1]. As it turns out, this receptor was one of many that comprised a unique communication network that we now know as the endocannabinoid system.

Endocannabinoids are naturally produced in the body

To this day, scientists are still trying to fully understand this complex system and ways it regulates our bodies. What we know this far, is that it plays a role in supporting functions such as[2][3]:

How Does The Endocannabinoid System Work?

What is the Role of the Endocannabinoid System?

How Does Cannabis Interact With the Endocannabinoid System?

Cannabinoids, such as THC and CBD, can interact with the endocannabinoid system in different ways[1]. THC and CBD are the most common cannabinoids derived from the cannabis plant.

THC mainly activates the CB1 receptor, but it can also interact with CB2 receptors[1]. THC can either inhibit or stimulate the endocannabinoid system, which produces complex effects.  As a result, some feelings can be more desirable than others[1]. This explains why some individuals may experience paranoia or anxiety when they consume THC, while others may experience a pleasant and relaxing effect.

On the other hand, CBD has a weak attraction to CB1 and CB2 receptors[1]. Researchers are still investigating the effects of CBD, however, it is thought to work by preventing enzymes from degrading endocannabinoids[1].

What is Clinical Endocannabinoid Deficiency?

The theory of Clinical Endocannabinoid Deficiency (CED) is that common illnesses are a result of insufficient endocannabinoid levels in our body[7]. Underlying CED has been associated with conditions such as irritable bowel disease, migraines and fibromyalgia[7]. According to this theory, these conditions may suitably be treated with cannabinoids, such as THC[8]. More research needs to be conducted to confirm these findings.

The endocannabinoid system is naturally occurring system within our bodies. It is involved in a wide variety of processes and plays an important role in establishing balance. Presently, many aspects of the system remain unknown. Further research needs to be conducted to gain a better understanding of the system, as it could eventually be an important treatment target for many health conditions. 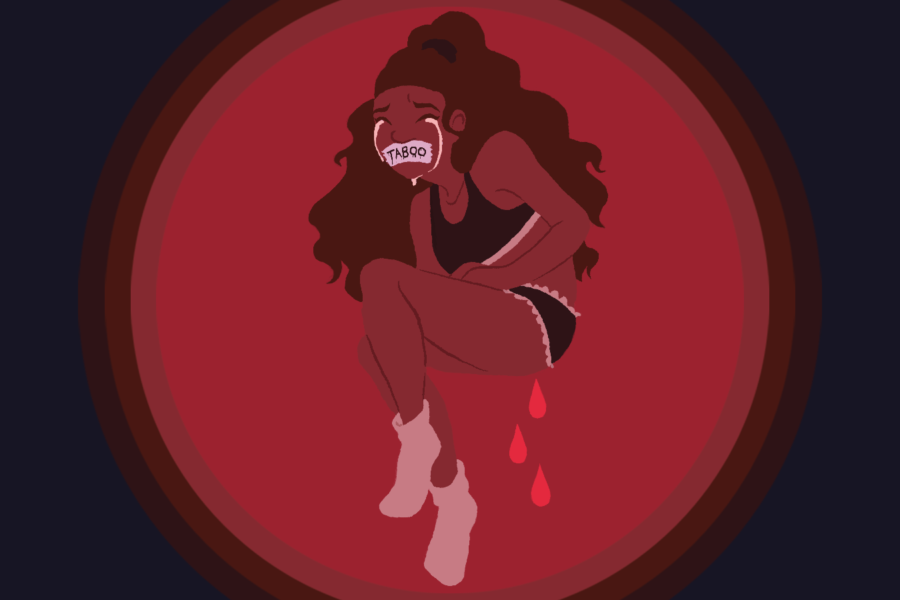 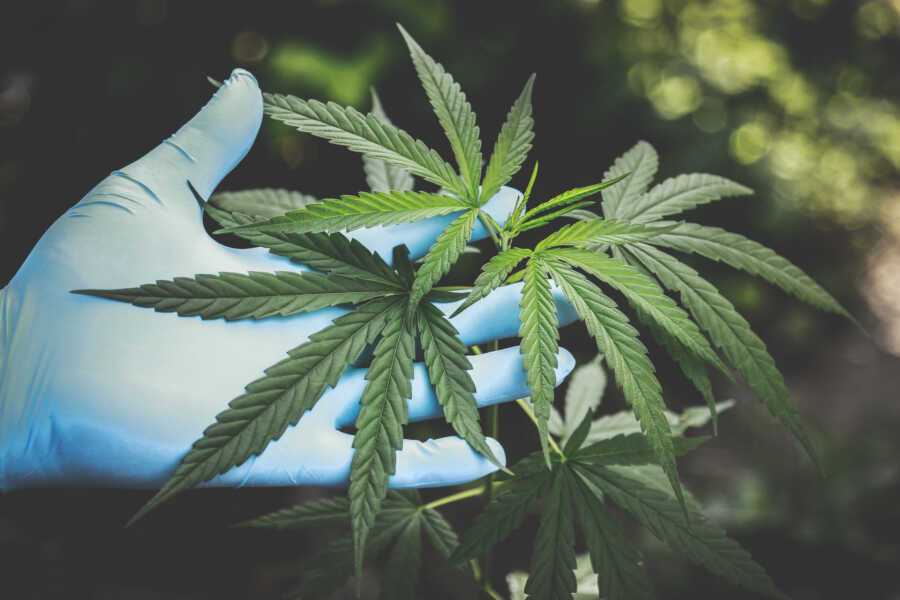 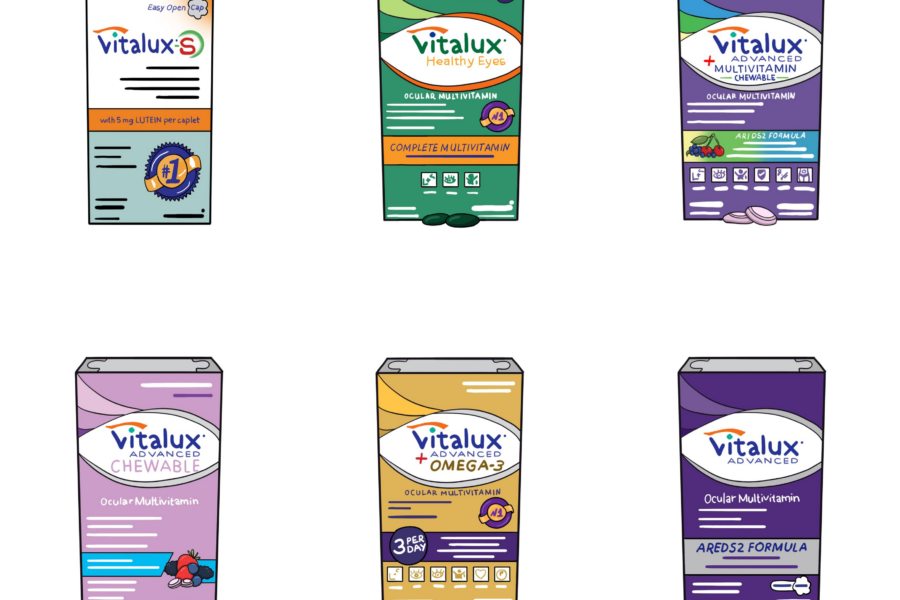 Vitalux: A Review of Treatment for Age-Related Macular Degeneration