Meet Tuan (not his real name) and his personal story about his journey to quit smoking. We’ve hidden his real identity for confidentiality, but the story is his.

There is nothing new about the statements “smoking is bad for you” and “it kills”. Cancers, lung disease, heart disease only capture a few negative realities of what smoking does to your body. Helping someone quit smoking is always a challenge whether you are a friend, family member or a health care professional. Statistics show that out of roughly the 60% of adults that attempt quitting, only 7% are successful (U.S. statistic).

It’s easier to look at statistics, surveys and evidence. It’s harder to capture and really see the person behind the statistic. Here is our attempt to capture a single story.

Could we do a better job at helping someone quit, if we really see them as a person with a unique story in order to help them succeed?

Tuan is a 30-year-old male. He started smoking when he first started college at 18. He moved to the United States from Vietnam for school (he now lives in Canada) and it was his first time being away from his parents, family and all the friends he grew up with. It was a lonely time for Tuan when he first moved to the United states and it was difficult to connect with all the other people around him.

“I couldn’t really identify with who I was yet and I saw people smoking outside, so it gave me an excuse to socialize.”

The Social Benefits of Smoking

Tuan became good at talking to people when he was smoking. Talking about smoking, bumming a cigarette from a stranger or asking for a light was a way to strike up a conversation and a reason to connect.

“Eventually, smoking cigarettes became a tool to strike up a conversation.”

Back in 2007 when Tuan first started smoking, cigarettes were a lot cheaper “so it didn’t break the bank as a student”.

Today, “there is a lot more advertising around the negative aspects of cigarettes and the impact it can have on your health” which may cause people to think twice before picking up a pack of cigarettes. Also, “it’s a lot more expensive now than it was 13 years ago so it might not be the most viable option for students anymore.”

Attempt #1: Visiting ‘The Parents’ Back in Vietnam

Tuan’s first attempt to quit smoking occurred when visiting his family back in Vietnam for the first time after leaving. “My parents didn’t know I smoked, so I had to quit right when I got there”. Quitting cold turkey seemed to work the first time around – “it was easy, and I wasn’t craving anything”. I didn’t feel like smoking when I was back in Vietnam. I was surrounded by family and friends and never felt the urge.

On his way back to the US, he walked through duty free at the airport and grabbed a pack of cigarettes. “I saw them at duty free and it was cheap so I just started smoking again”.

The second time he tried to stop smoking was when his mom came to live with him in the US for about 3 months. Again, “I stopped because I didn’t want my parents to know”. He would still smoke a few cigarettes on the way into the office but it was a lot less than he was before and Tuan was pretty close to quitting. But, “when she left, I started smoking again”.

This time around, quitting was a little harder and “I felt a bit of withdrawals and stronger cravings trying to quit smoking”.

The third time he tried to quit was when he moved to Canada in 2018. He was doing a master’s degree at the time, and there weren’t too many people around him that smoked. “I started dating a girl who was against smoking so I tried to quit for her. I didn’t want to smell like cigarettes, or for her to smell like cigarettes”. Tuan ended up smoking by himself secretly because by this time it became a habit.

He tried a few different ways to quit smoking this time. I “tried a nicotine patch but it just felt weird”. He placed it on his left shoulder for a few days but was getting a negative reaction leaving his arm feeling weak and tired. “I tried it again on my right arm but I got the same sensation, so I just stopped the patches because I didn’t really like using them”. He also tried vaping to try and quit, but he didn’t really like that either. He didn’t quite now how to describe the discomfort he felt from vaping except that his lungs felt very “full” after vaping, “it almost felt like too much smoke or vapour was entering my lungs”.

The Stigma and Shame Attached to Smoking

Tuan tries to hide that he smokes now. “I don’t really want people to know I smoke, so I generally do it alone”. He also understands the impact of second-hand smoke – “I try not to smoke in public, I am constantly reminded that smoking isn’t good for the public and myself”.

“I think at this point, it’s finding the right motivation to quit. I’ve gradually tried to lower the amount I smoke. I was smoking a pack every 2-3 days and now I’ve reduced it to a pack a week.”

He is still hopeful that he can quit and he has imparted some advice for other people trying to quit that are in a similar situation:

“You have to be very disciplined when trying to quit smoking. Think about the people you love. It is all about mentality”.

We wanted to provided you with a real story of someone trying to quit with insight about why he started in the first place (without any judgement). Tuan’s confident he will be able to find a method that works for him but it might not be something typical like nicotine patches or e-cigarettes. Although these methods work for some people, he feels he would align more with something that helps with loneliness and looks at smoking from a mental health standpoint.

We have a few evidence based resources here and we will continue to add more as we start gather information on tools and information to help quit smoking:

Edited and Reviewed By The Health Aisle Team 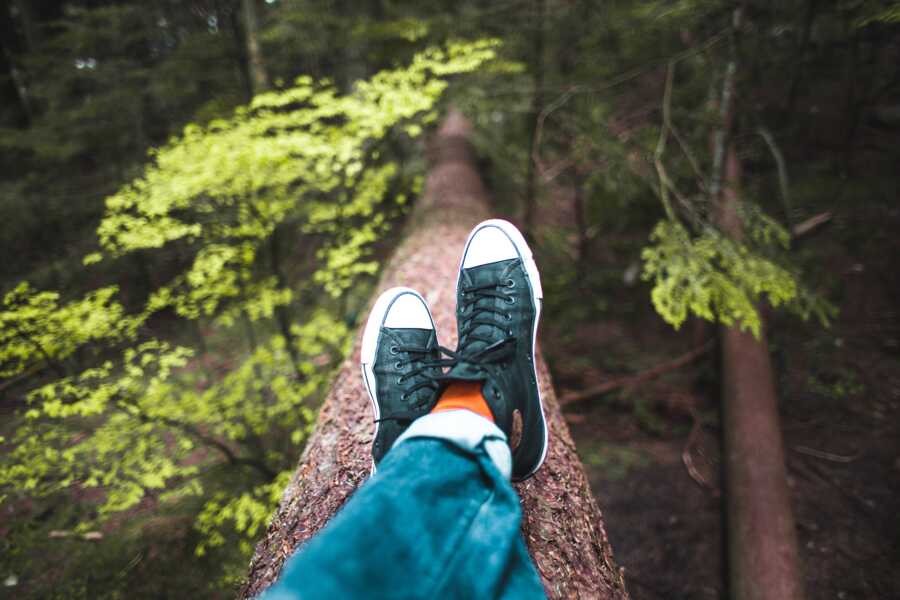 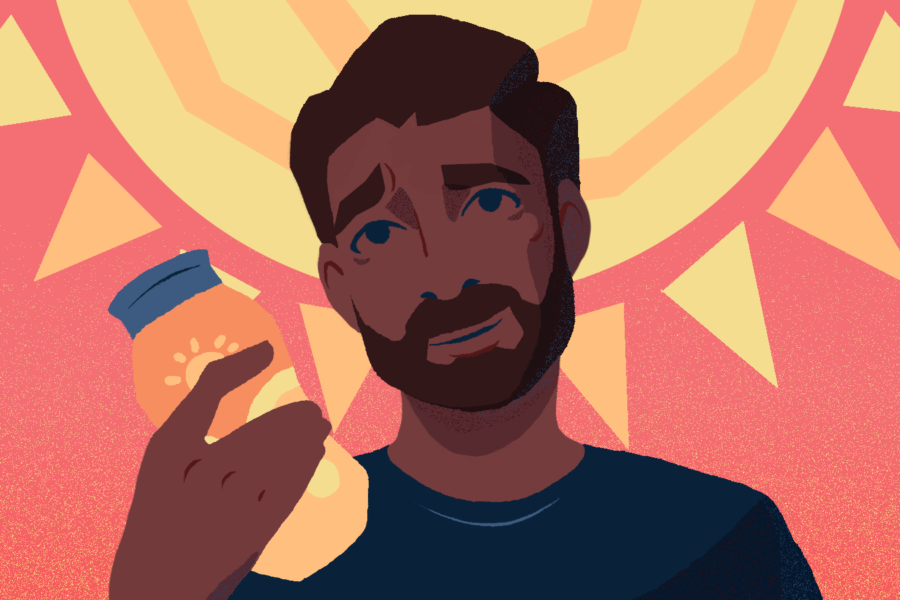 Rogaine®: When your Hair isn’t There!